Aerial Yoga is spread all over the world with different names (aerial Yoga, flyyoga etc.).
It derives from the traditional Yoga Kurunta, yoga with the ropes on the wall, where "kuru" is a Sanskrit term which means "cure". Yoga with ropes anchored to the wall with adjustable slope is a useful technique both to gradually approach the execution of more demanding asanas, and a technique to improve the musculoskeletal posture, and with this, again, allow an improvement execution of Yoga positions.
Aerial yoga, unlike kurunta yoga, not only uses ropes but also a sort of hammock made of silk-like fabric, very enveloping, able to softly embrace the whole body. Supported in this way, our structure performs exercises that basically activate the "core" (the muscle groups responsible for balance: thighs, buttocks, abdominals and pelvic floor).
The constant swing of the hammock on which the most disparate exercises are performed, not only constantly activates the core, with great benefit of the tone of the muscle groups that represent it, but also has a profound effect on the autonomic nervous system. This effect has been studied for the "flotation chambers" very popular since the 50s against stress, which famous personalities of sport and entertainment used to use, to regenerate after long tour de force, but also against the attack of anxiety and Depression This method was derived from Dr. John Lilly’s studies of sensory deprivation and its effects on the nervous system.
The continuous slight oscillation of aerial yoga produces very similar effects on our nervous system which comes out regenerated by a charge of confidence and optimism that adds to the results of muscle tone and joint flexibility. 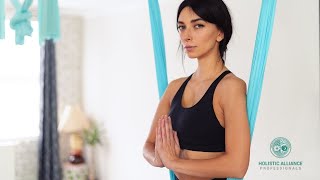 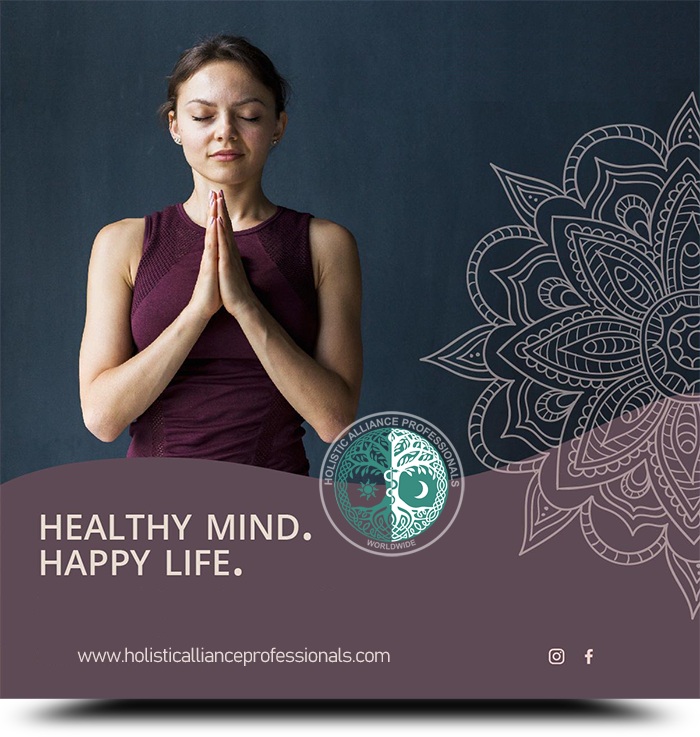